Future Recycling has stayed ahead of these changes and wants to minimize the inconvenience to our customers. Future Recycling is one of the few scrap dealers in Victoria with the ability to reverse EFT straight into your bank account, allowing you to have access to your funds almost immediately.

Victorian parliament passed laws banning cash payments for scrap metal recycling. With this legislation in effect following parliamentary assent, a transition period for businesses to incorporate the new practice requirements by the 30 May 3018; at the latest as all provisions will be activated, the Justice Legislation Amendment (Protective Service Officers and Other Matters) Act will change the scrap metal landscape.

The news is not unexpected. It has been in the woodwork for a while now and is expected to become an Australia wide decision. Although the laws were not to be effective immediately, cash for scrap only has two more months before it will be considered illegal under Victorian legislation. 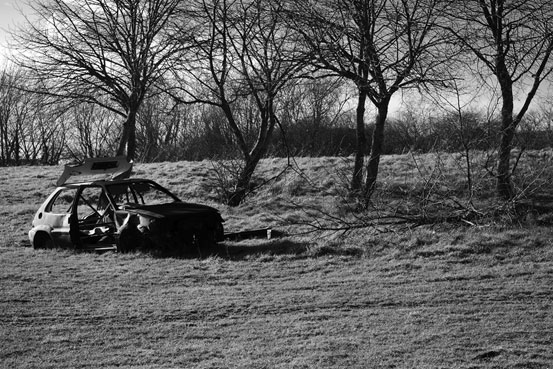 The justification for the change is quite simple. The ban on cash will crack down on car theft and organised crime. Older-model cars have been stolen with increasing frequency and sold to wreckers willing to take the scrap metal without question. It will also interrupt organised crime rings who have taken advantage of the loose policy around scrap for cash across Victoria.

Although the crime rate in the state has just experienced its biggest drop in twelve years, the worry that stimulated the push for preventative legislation was that the crime related to drug addiction and gangs would be encouraged by the ease of sale to get hold of cash.

The implications for Future Recycling is minimal but it’s always important being on top of legislative changes! We are still your best bet for scrap metal recycling for money, but now we operate with clearer guidelines. Instead of cash payments, it is now electronic or via cheque. The payments will require a record to be taken, but the system is expected to be very similar to the one already in place. It’s a small change to tackle a pretty big problem.

The Minister for Police, Lisa Neville said of the changes, ‘Banning cash for scrap metal will fundamentally starve the business model of criminals who steal cars.’
‘We are doing everything we can to crack down on crime and keep Victorian communities safe. The new laws provide police with additional tools to disrupt the trade of stolen cars and stop organised crime infiltrating the scrap-metal and vehicle-recycling industries.’

Victoria Police Assistant Commissioner Robert Hill says of the new legislation, ‘There are also vehicles that have been sold via the scrap industry where there has been a profit made by those car thieves, but also by some rogue dealers within the industry that have allowed this to flourish.’

We welcome the decision as a means to crack down on crime and see it as an opportunity rather than a hindrance. If regulated properly, it will make the scrap metal industry safer and better for consumers in the long run. The regulation of the industry will cut out rogue scrap metal dealers who benefit from little government intervention and dirty the industry name.

With dealers forced to keep records of all transactions involving scrap metal, businesses will face fines of up to $31,000 if they are found in possession of an unidentified vehicle or dodgy transaction reports. The fines are three times the amount for similar penalties in New South Wales. It is a huge deterrent for a growing issue in Victoria. 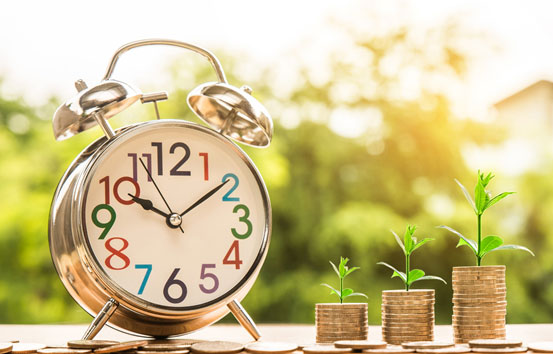 Our view is that our business model is built upon relationships. Relationships with communities, our depots and businesses they operate with, the staff we employ, the environment we have committed to protect and the society in which we seek to be an indelible and important part of.

We will continue to take all kinds of scrap metal including aluminum, brass, copper, lead, stainless steel, and steel, amongst a host of old and unwanted appliances such as car bodies and radiators. All three of our depots in Dandenong, Hallam and Shepparton are operating for your convenience, however with a couple of small changes to increase the safety of our industry and create a safer environment for Victoria.

So if you’ve got some scrap metal floating around in your neck of the woods, bring it in for electronic bank payment. It might not sound as catchy as ‘Scrap for Cash’ but the result is the same! Your scrap metal goes back into the circular economy, leading to an Australia beyond the unsustainable one-use packaging, while your bank balance will end up looking plumper!